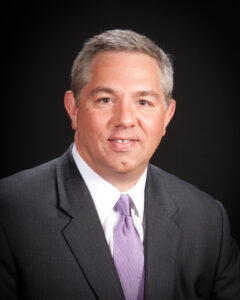 Richard currently chairs the Oregon Govt. Ethics Commission, has been elected eight times to local public offices, has worked in the Oregon senate and is a former Libertarian nominee for Oregon Governor. 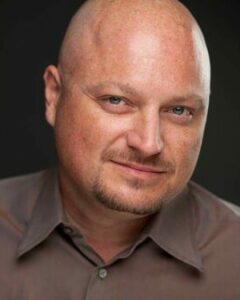 Greg began volunteering for political campaigns in his teens. working on his degrees in Political Science, Social Science and Marketing at Portland State University, Greg opened an advertising agency in order to manage advertising for local political campaigns in ways they were not able to afford otherwise.  Over the last 30+ years, Greg has worked on over 75 campaigns, most of which involving candidates and issues focused on reducing government influence on personal liberty.  Greg dedicates much of his energy to advocating for School Choice.