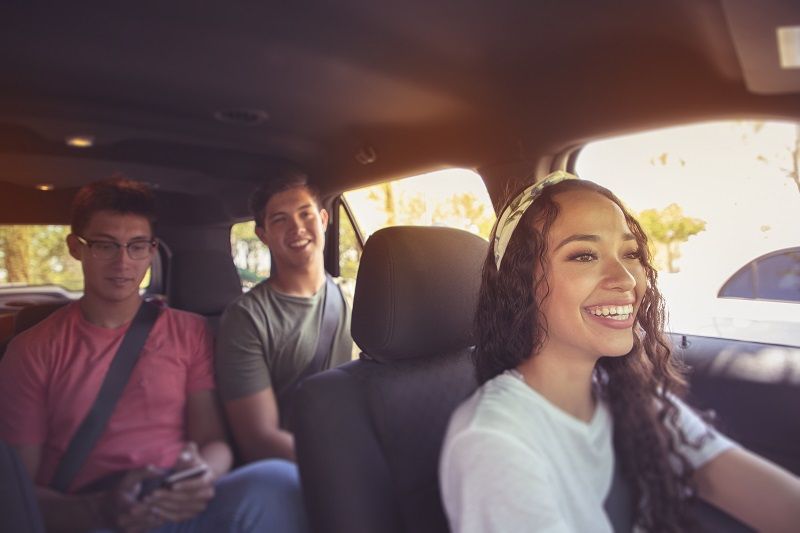 The ability to come and go freely is central to the concept of individual liberty. Many staunch libertarians admit that paving the roads is one of the few things they want the government to do. Of course, a prominent private pizza chain is now providing that service and self-proclaimed anarchists are filling potholes long ignored by the City of Portland’s bloated and ineffective government.

Transportation is one of those issues that truly separates those with a limited government philosophy and planning-central statistics.

Statistics will insist on costly, inefficient and outdated public transportation systems, with the idea that everybody will eventually be forced into using them. That is done through the same high-density mandates that drive up the cost of housing and creates the nonstop traffic jam that the Portland metro area has increasingly become.

Part of the philosophy is the insistence that we not build more roads for 40 years because people might actually use them. Could you imagine the same approach with any other piece of public infrastructure? Would cities refuse to build water treatment plants because people will actually use and consume the water? One would certainly hope not.

The advent of ride sharing is a great example of free markets in action. Uber and Lyft are demand-based systems. Meanwhile, public transit ridership continues to decline, due in part to those services provided by companies and individuals in the private sector. None of this was foreseen by planners, many of whom are opposed to ride-sharing and services like Air BnB.

Instead, the latest bright idea is to toll portions of freeway around Portland that drives are used to driving for free. This comes without any new roads or improved capacity.

Private companies would probably be willing to build new roads and improve capacity, in exchange for tolls paid by willing drivers. But like in so many instances with central planning and transportation, drivers will not be given a choice and instead be subjected to the attempted social engineering of statists.

The Libertarian philosophy is to allow the voluntary and free exchange of goods and services between willing participants, with as little government interference as possible. That contrast could not be more clear.

The Most Powerful Weapon is Fear